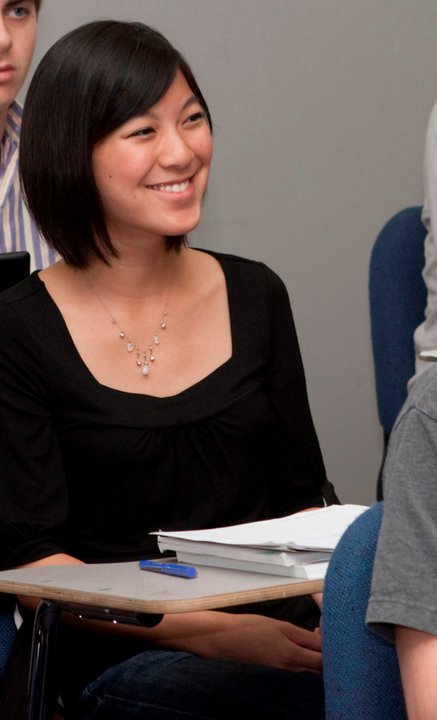 Tracy Yang, a senior at UGA (and Westside HS of Macon graduate), has been named a Rhodes Scholar, the 22nd in UGA’s history. Tracy is an Anthropology major, and has done research in the health disparities within the lower socio-economic populations within the United States and Nicaragua. She was named as a Truman Scholar last Spring, and has served in several leadership roles in the UGA chapter of  Roosevelt Institute, a national student-run think tank. In addition, Tracy is a Foundation Fellow at UGA, and is a member of the Honors Program.

Congratulations to Tracy and all of the other 2011 Rhodes Scholars, and we wish you all well during your time at Oxford!