Skip to content
University of Georgia
Blog Admissions, Baseball and the Land of Statistics

Admissions, Baseball and the Land of Statistics 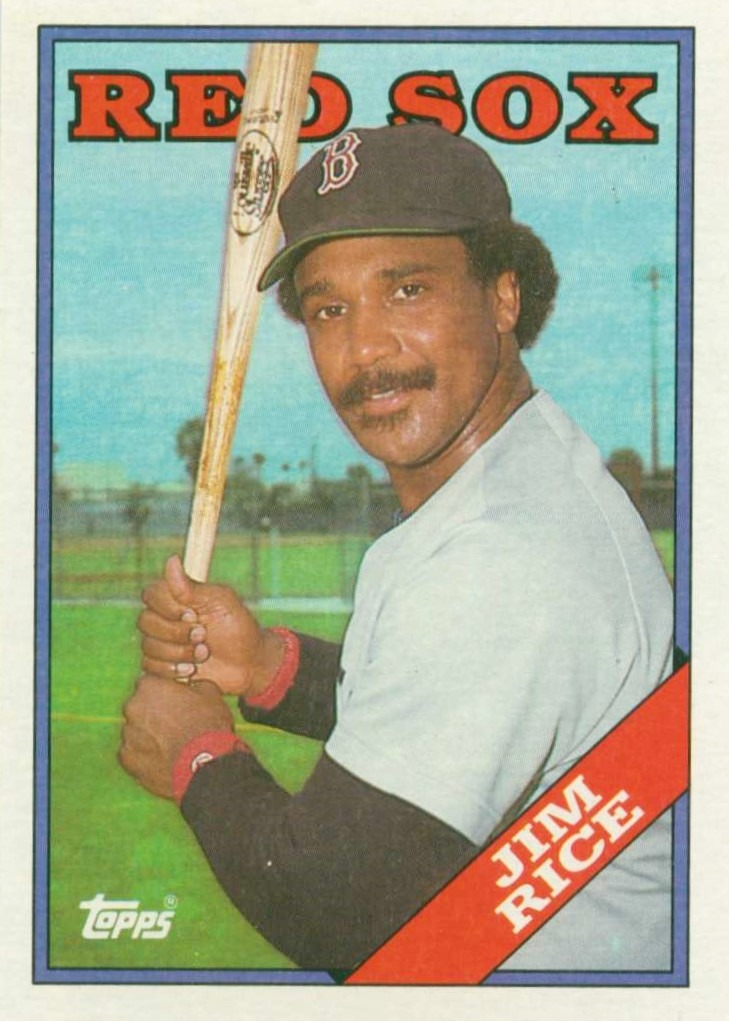 When I was growing up in Connecticut, baseball was my passion. My sister was a NY Yankees fan, so naturally I became a lifelong Boston Red Sox fan. I lived and died (mostly died) with the Red Sox, and my hero was Jim Rice, the home run hitting left fielder for my beloved team. I can still name most of the Sox starting nine from the late 1970’s, from Hobson at third, Scott at first, Evans in right, Lynn in center and Fisk behind the plate among others. And like any baseball fan in the 70’s and 80’s, I collected baseball cards. There was nothing better than getting a fresh pack of Topps baseball cards to see which players you got (and nothing worse than the cheap stick of gum with a texture like cardboard and flavor that lasted for three minutes tops).

The greatness of a baseball card was not just the photo on the front, but the wealth of each player’s statistics on the back of the card. This information transformed a kid from a mere fan into a fountain of baseball knowledge, with the ability to magically produce statistics like rabbits from a hat, amazing your friends by knowing exactly what Carl Yastrzemski’s batting average was in 1977 (.296 in case you are wondering).

But statistics are a funny thing. Data that at one time seemed vital to success now is not so important now, while lesser know pieces of information suddenly take on a much larger role in predicting success. The batting average of a baseball player (percentage of hits compared to at bats) has been overtaken by a players OPS (on-base percentage plus slugging percentage), which includes walks, hitting for power, and total bases. It’s no longer just about getting a hit, but instead about the most efficient way for players to get on base, score runs and win the game. In the same vein, the importance of stealing bases has dropped sharply, as in general the data shows the cost of being caught stealing exceeds the rewards of being successful stealing the base. We might never see the likes of a Ricky Henderson, the greatest base-stealer ever, again in baseball.

Just like with baseball statistics, admission statistics are not always static from year to year, and many times the information is misunderstood or the importance of data points changes over time. Here are a few examples of what I mean:

In addition, as UGA has moved (and will move even farther in the future) to a more holistic review process to look at the entire applicant, there will be more focus on the context of the individual student’s personal situation. What are the academic options for the student within their community, what challenges has this student faced in their personal life, what has the happened within the student’s academic and co-curricular activities over the period of their high school years, etc. We are looking at the trends within the student’s application (how have their grades and rigor progressed), and how they have challenged themselves in the five core academic areas over time. If a student has faced a hurdle, how have they overcome it? If a student has a passion (be it theater, fencing, birding or whatever), how have they pursued this passion (I have seen all three of these this year).
The overall admissions process at UGA has changed a great deal over the past 20 years at UGA, and the information and key data points have also changed. Just like with the baseball statistics, it is now a whole new ballgame.
Go Dawgs!