The Past and Present of College Admissions 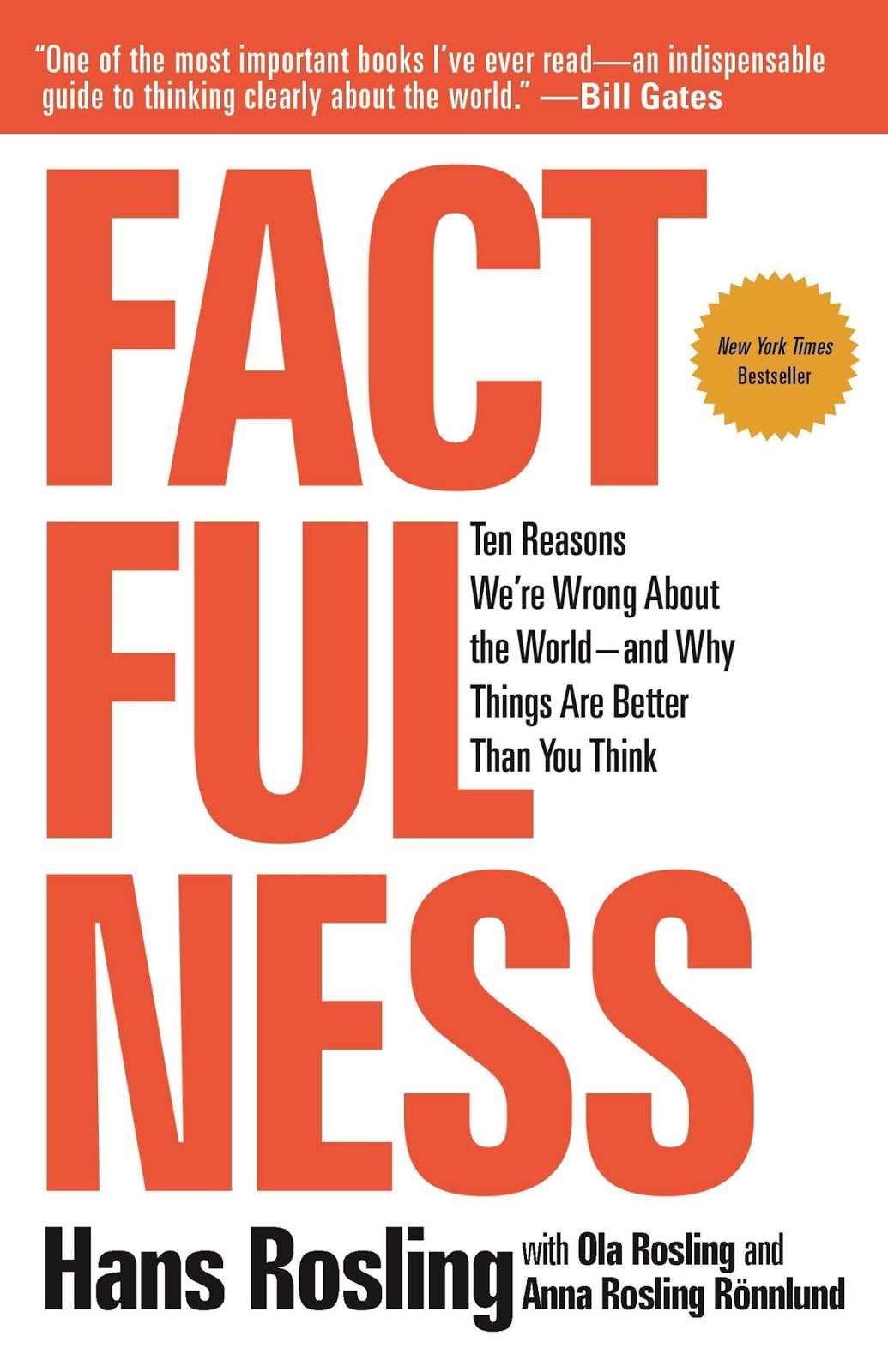 You hear it all the time – “Back when I was applying to college …”. Yes, things have changed over the last 20+ years in admissions, but trust me, that is actually not a bad thing in many cases. I am currently reading a book titled “Factfulness” by Hans Rosling, and he writes about how, in contrast to what some would have us believe, life is a great deal better today as compared to the past. While there are still areas where the world can improve greatly, Rosling shows that in areas ranging from poverty, health, war, food, etc, the world is actually moving in a positive direction. From the admissions side of the table, there have been some amazing improvements over the years. Here are a few things I remember from when I first started working in the UGA Admissions office. 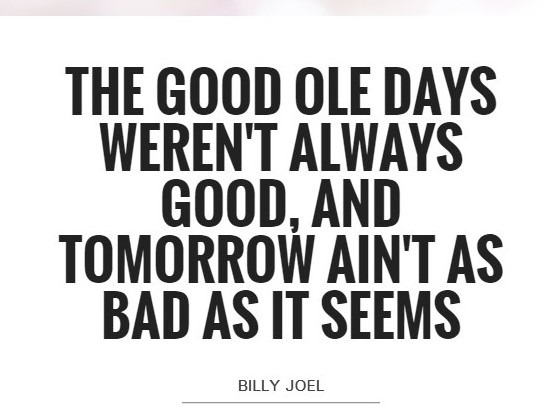 While college admissions has its challenges, there was a whole other layer of challenges 20 or so years ago. Be glad that you can submit your application online, that test scores and documents can be matched in seconds to your file, and that you can see your admissions status page online. Like Billy Joel sings in Keeping the Faith, “cause the good ole days weren’t always good, and tomorrow ain’t as bad as it seems”.