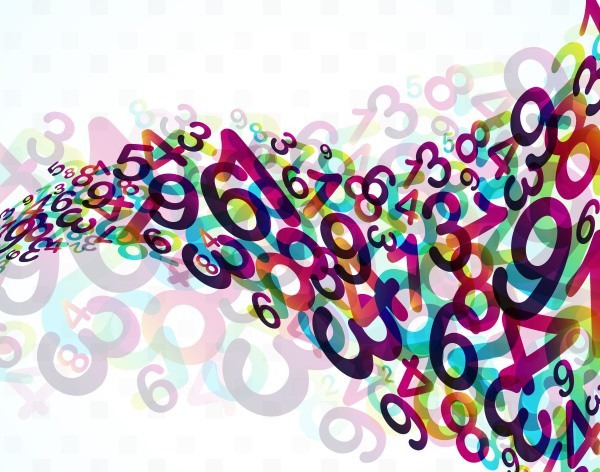 When you look at a college’s Admission page, most of the time you will see a profile of the entering freshman class from the year prior. Many times, this data will have enrollment numbers, mid-50% ranges for GPA’s and test scores, and at times ranges for an Honors Program and or Scholarship ranges. At UGA, specific data for the entering Class for 2016 will come out in September after we have exact data on who is enrolling at UGA for the Fall 2016 term. In addition, many colleges also post some information prior to this timeline based on the students who have been admitted so students/families can understand a little better the competitive nature of the applicant pool.

For the applicant pool of 2017, there are a number of changes (FAFSA timeline pushed forward, Coalition application for some, new SAT, etc.), and so I am going to post some rough, non-perfect data on the admitted 2016 class with some SAT R data based on the College Board concordance tables so future applicants can better understand what to expect next year. Caveat 1 -This is not the final data on the enrolling 2016 freshman class, so do not think that it is. Caveat 2 – Any SAT R numbers are projected out based on concordances from the SAT 1 scores, and as such are very, very projected and not actual! Everyone understand and agree on that? Good.

I hope this data helps a little, and again, please understand that this data is not official for the students enrolling in Summer/Fall 2016. Go Dawgs!