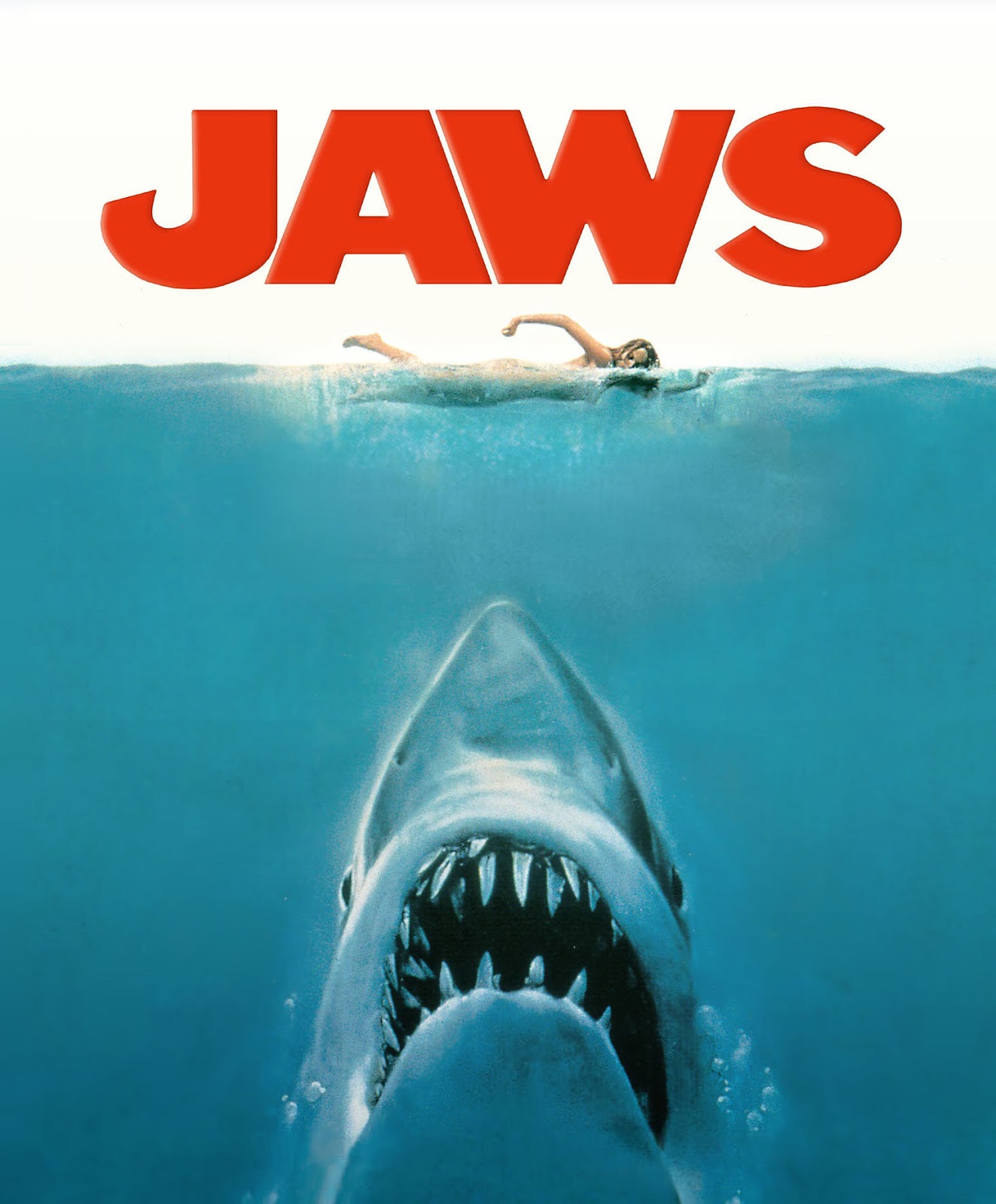 Sharks are terrifying. They are big, they have huge pointy teeth, and and they like to eat. But the chances of you dying from a shark attack are pretty small. I mean one in eight million or so small. So while sharks are big and scary, in reality, you shouldn’t worry about them too much. In the same way, two words, three little letters each, cause an overwhelming amount of stress and angst. The SAT and ACT. They also seem big and scary, just without the pointy teeth. But in the same way that people overestimate the chances of a shark attack, they also overestimate the importance of the SAT and/or ACT tests.

While a wide range of colleges use the SAT and/or ACT in the admissions review, the importance of these tests is generally overblown, and a number of colleges are test optional. Almost all (if not all) colleges, including UGA, state in their admissions review information that what a student does in the classroom is much more important than what a student does on a standardized test. At UGA, we give a rough estimate of 75+% of the academic portion of our review is focused on core grades and curriculum, with a much smaller percentage being the test score information. During our holistic file review where we look at everything, the importance of test scores becomes even smaller. Yet even with this information, the panic over test scores still runs wild.

Here are some lifetime odds on the chances of different methods of dying:

People get very worried about a shark attack, but less so about lightning, and falling down the stairs is rarely ever a concern. But the reality is that you should be really careful going down the stairs, and not as worried about death by sharks or bees. In the same vein, I suggest students focus much more on their grades in their core classes and the rigor of their curriculum, and less on standardized tests. I can never give exact percentages on how important each specific item is in our overall review (I get a huge number of questions about how important essays are for instance), but hopefully this helps a little in understanding this issue.
By the way, death by a sharp objects accident is 1 in 30,863, so don’t run with scissors.
Go Dawgs!